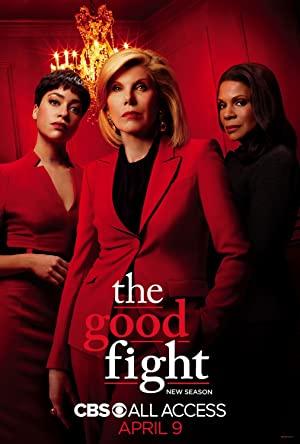 Sequel to the Good Wife starts when Diane Lockhart's life savings are lost, and she must re-start her legal career at a new firm.

Their shoes are white and their suit costs more than your car, but these high-flying lawyers are entertaining to watch--especially when they go after each other in the courtroom.