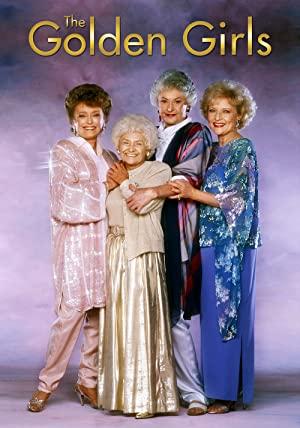 Four previously married women live together in Miami, sharing their various experiences together and enjoying themselves despite hard times. Spin-offs Nurses (1991) and Empty Nest (1988).