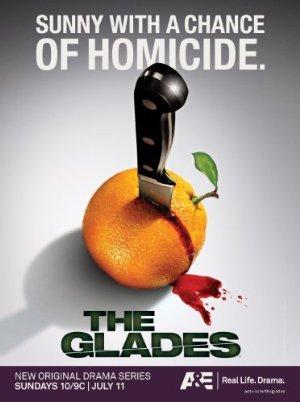 A former Chicago cop moves to a small Florida town and joins the state police.