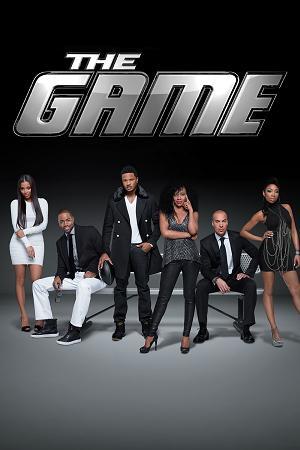 Follows a group of women in relationships with professional football players.

Series that show life from the wife's perspective, whether they be married to prisoners, professional athletes, or astronauts; all characters fictional, but check out our lives of wives reality list as well.

An eclectic bunch of sitcoms that follow tight-knit groups of African-American women as they face the trials, tribulations, and delights of life together.