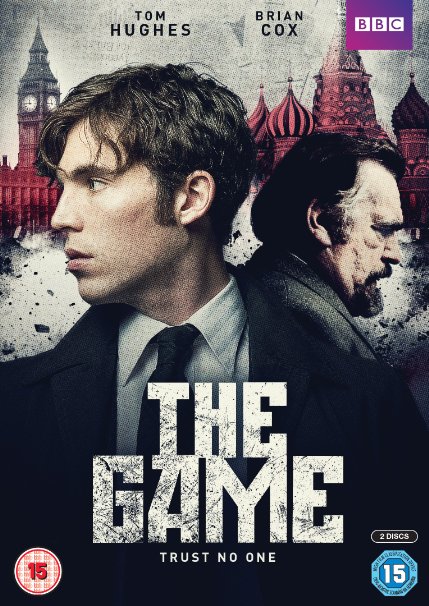 Six episode mini-series depicting the MI5 during the Cold War.

Shows like the Americans: Strangers Spying in a Strange Land

These shows depict the lives of spies who have lived undercover for years or decades in enemy territory.