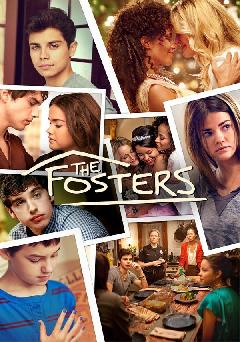 Stef, a dedicated police officer, is in a relationship with Lena. The two have built a close-knit family with Stef's biological son, Brandon, and adopted twins, Mariana and Jesus.