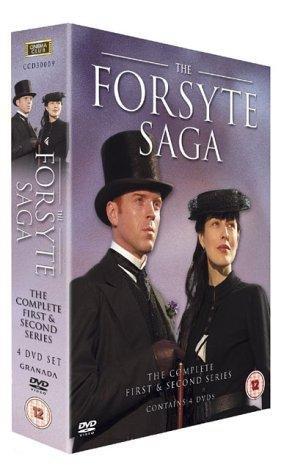 Chronicles the lives of three generations of the upper-middle-class British family, the Forsytes, from the 1870s to 1920.

Shows like a Place to Call Home: Period Family Dramas