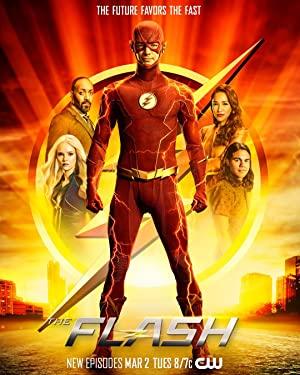 After being struck by lightning, Barry Allen wakes up from his coma to discover he's been given the power of super speed, becoming the next Flash, fighting crime in Central City.