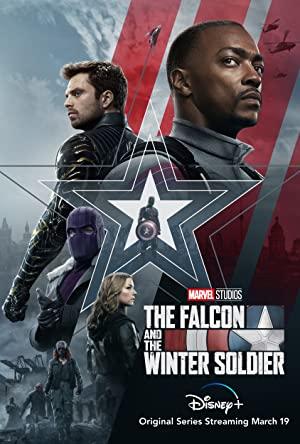 The Falcon and the Winter Soldier (2021)

The Falcon and the Winter Soldier (2021)

Phase Four of the Marvel Cinematic Universe ushers in some trippier and funnier shows than earlier generations, with WandaVision, Loki and the rest ushering in a new era.