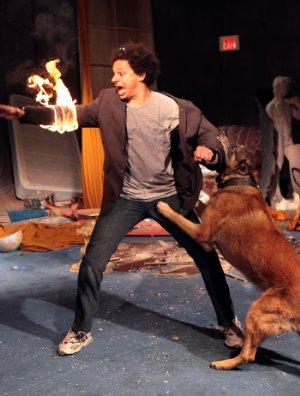 The Eric Andre Show is a late night talk show, with an alternate reality.