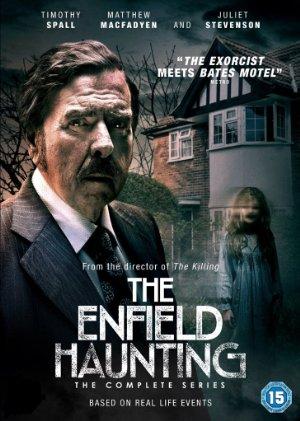 In August 1977, a series of bizarre and terrifying events begin to take place in a seemingly ordinary house in Enfield, North London.