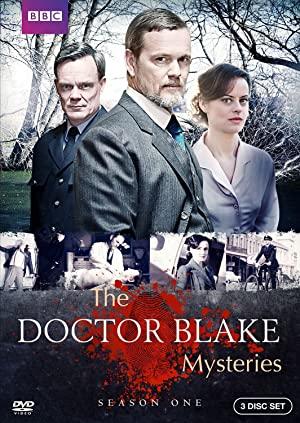 Dr Lucien Blake left Ballarat as a young man. But now he finds himself returning, to take over not only his dead father's medical practice, but also his on-call role as the town's police surgeon.