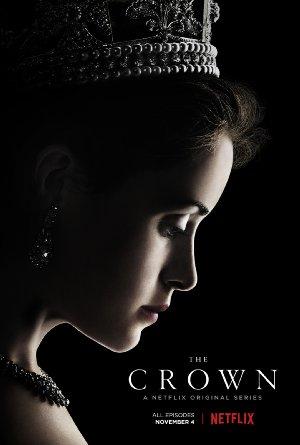 The early reign of Queen Elizabeth II of the United Kingdom is portrayed.