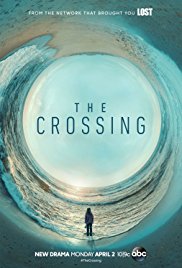 Refugees from a war-torn country 180 years in the future start showing up in the present to seek asylum in an American town.

These dramas and documentaries deal with immigration either directly or indirectly.