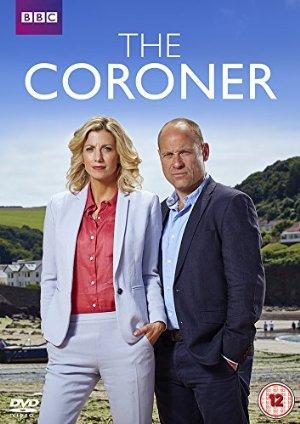 A solicitor returns to the seaside town she left as a teenager to take up the post of coroner, becoming an advocate for the dead as she investigates sudden, violent or unexplained deaths.