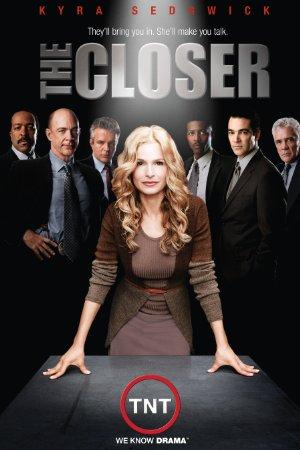 Deputy Police Chief Brenda Johnson runs the Priority Homicide Division of the LAPD with an unorthodox style. Her innate ability to read people and obtain confessions helps her and her team solve the city's toughest, most sensitive cases.