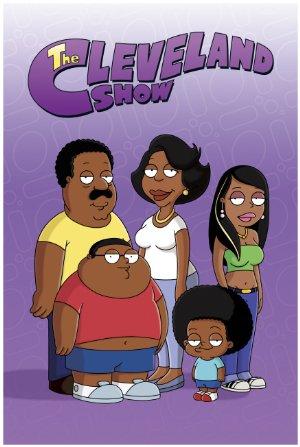 The adventures of the Family Guy (1999) neighbor and deli owner, Cleveland Brown.

All we know is that when 'Friends' ended we were still left clamoring for more Joey Tribiani 'where's my sandwhich' gags: and that's exactly what we got! Rejoice in the mercy of TV execs who decided to give us more of a good thing.