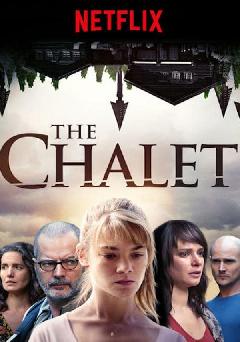 A reunion of childhood friends at a remote chalet in the French Alps soon turns into a desperate struggle for survival as they get cut-off from rest of the world and a shocking dark secret from the past surfaces.

Slashers used to be the silver-screen's domain, but with shows like 'Scream', 'Dead of Summer', and 'Scream Queens', television is starting to muscle in; enjoy the gory results!