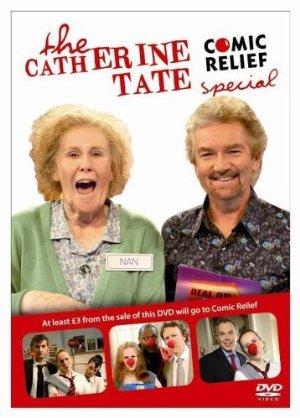 Skits by Catherine Tate and her comedy troupe.