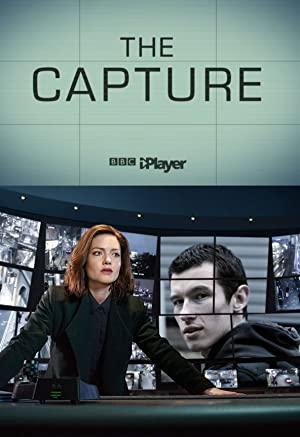 When a British soldier is charged with a crime, the tenacious young detective handling his case begins to uncover a multi-layered conspiracy.