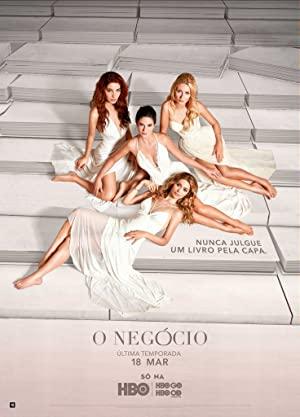 Karin, Magali and Luna are three call girls, who decide to apply some marketing knowledge on the world's oldest profession.

When it comes to TV Brazil is best known for its telenovelas, but also produces terrific documentaries and thrillers.