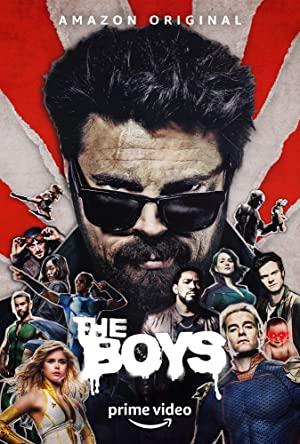 A group of vigilantes set out to take down corrupt superheroes who abuse their superpowers.

A round-up of your favorite series based on graphic novels, including the Watchmen, Sandman, and The Boys, which feature in varying degrees violence, humor, and trippiness.