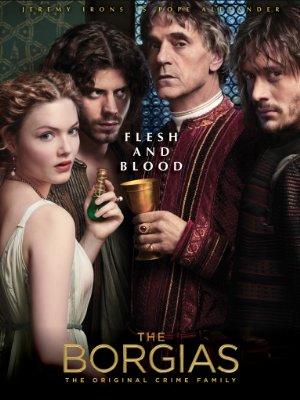 The saga of a crime family in 15th century Italy.