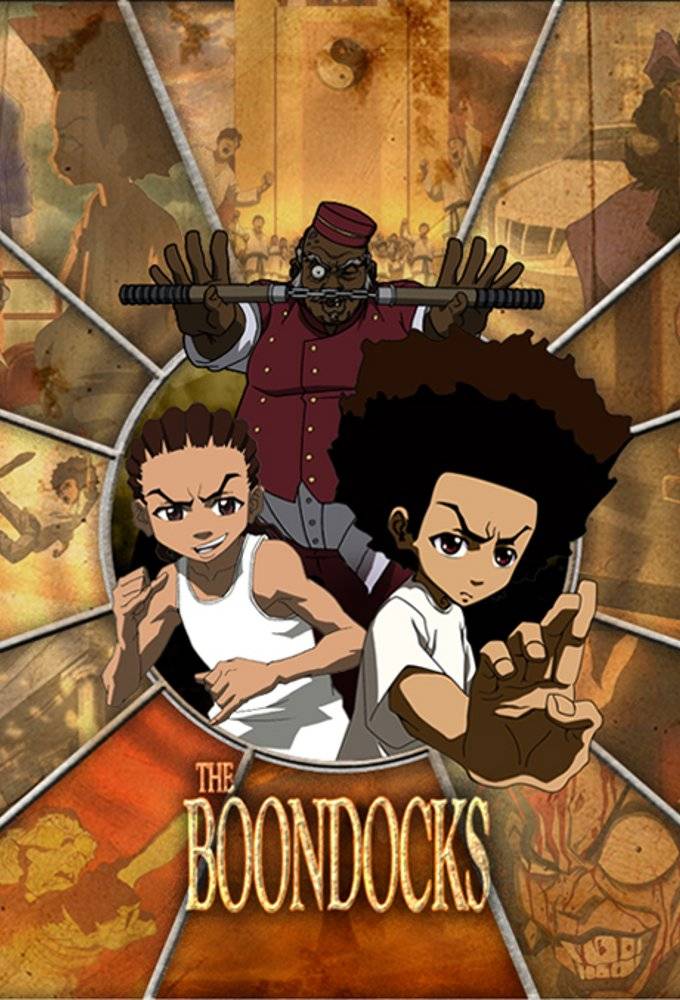 Based on the comic strip, Huey and Riley move away from the city and out to the suburbs with their irascible grandfather. Biting socio-political commentary ensues.

Sitcoms that premiered since 2000, which center on African-American families. For shows like like The Fresh Prince of Bel Air or Sister, Sister see the list Classic Sitcoms featuring Black Families.