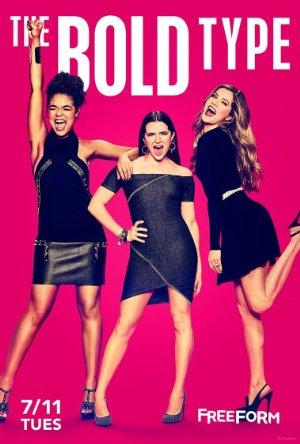 Inspired by the life of "Cosmopolitan" editor in chief, Joanna Coles, The Bold Type, provides a glimpse into the lives and loves of those responsible for a global women's magazine.

Sex-positive, fashionable, and urban are the three musts for the stars in this list of shows inspired by Sex and the City.