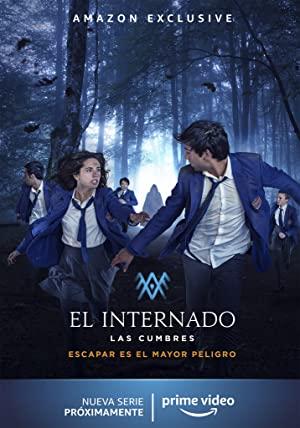 A school for problem children located next to an old monastery, in an inaccessible and isolated spot between the mountains.