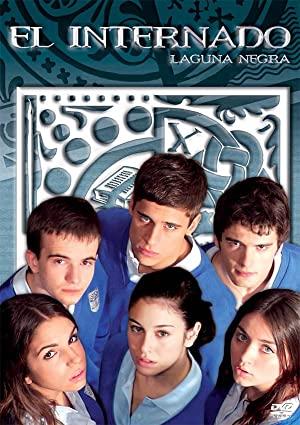 Students at a boarding school find that the school is full of mysteries and secrets.