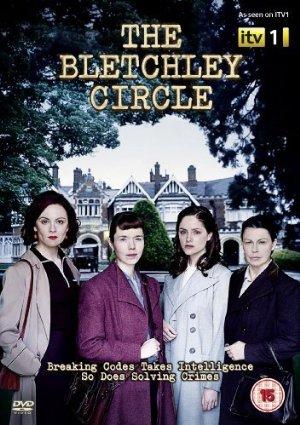 In 1952, four women who worked at the wartime code-breaking center, Bletchley Park, reunite to track down a serial killer.