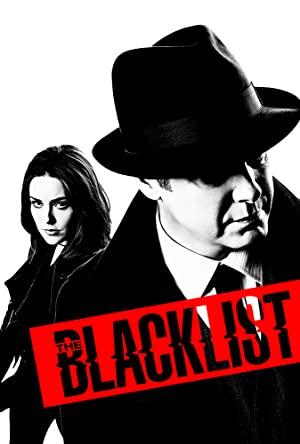 When former government agent and fugitive Raymond "Red" Reddington surrenders to the FBI, he makes them an offer they can't refuse.

These shows tell the stories of criminals who have been recruited to help the police, FBI, and other law enforcement agencies to catch other bad guys. They often have or develop a close relationship with their law enforcement partner.