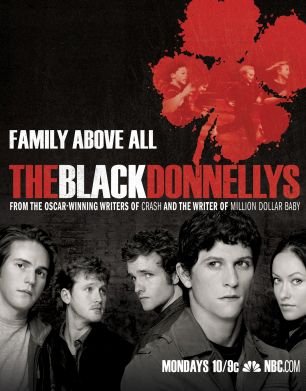 With its roots stretching back to the early 1800's, the Irish Mob is the oldest organized crime syndicate in America. These documentaries and dramas, set in the US, Ireland, and England, trace the history of the Irish Mob from its origins to the present. Check out our Irish Mafia documentary list.