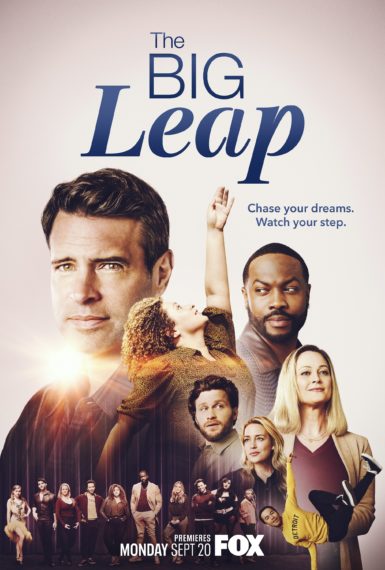 A group of diverse underdogs from all different walks of life who compete to be part of a competition reality series that is putting on a modern, hip remake of "Swan Lake."

Shake off your two left feet with our list of dancing competition shows, from 'Strictly Come Dancing' to 'So You Think You Can Dance'; and ONE, TWO, THREE, FOUR, SPIN!