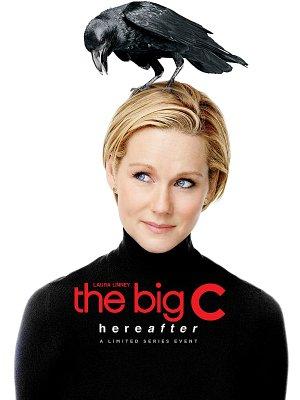 A suburban mother faces her cancer diagnosis while trying to find humor and happiness as well.

Dramas and comedies, like Grace and Frankie and Sensitive Skin, that overcome Hollywood's bias against mature actresses.