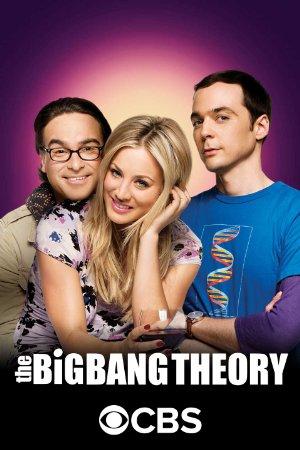 A woman who moves into an apartment across the hall from two brilliant but socially awkward physicists shows them how little they know about life outside of the laboratory.

While nothing can replace the Friends shaped hole in your heart, these modern ensemble romcoms may at least create new, smaller holes, which will be left similarly unfilled at the show's conclusion. Why is TV watching so painful!

The stars of these sitcoms may be pretty awkward, but at least they have each other to discuss gaming, cult sci-fi, and romantic failure with.