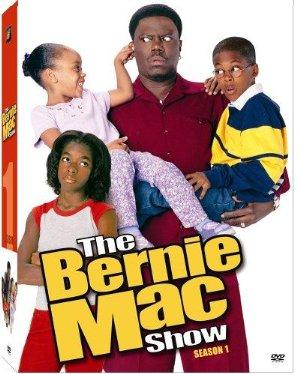 A stand up comedian suddenly becomes a father when he takes custody of his sister's three children.

Popular African-American comedians are the stars, creators, and titles of the TV shows in this list featuring everything from The Wayans Bros to Chappele's Show.

The most popular sitcoms featuring African-American families from 1970s classics Sanford & Son and Good Times through the early 2000s.