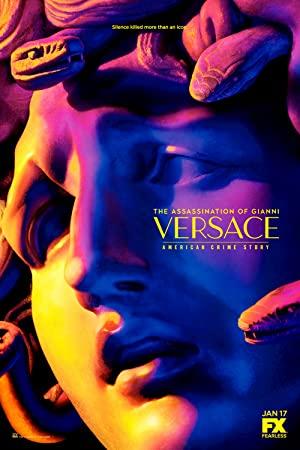 If you want to learn more about folks like Dexter Morgan, Hannibal Lecter, and Norman Bates, these are the shows for you.

The fashion world is fickle, cruel, fast-paced, and now totally televised! Put yourself on the runway with this collection of fashion-centric shows. Not literally of course, at least not wearing THAT.