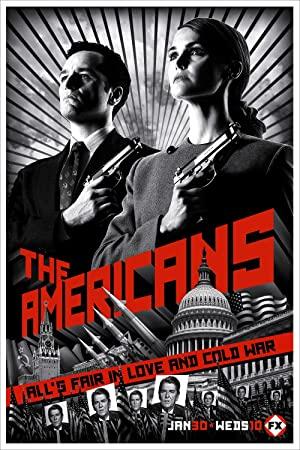 Two Soviet intelligence agents pose as a married couple to spy on the American government.