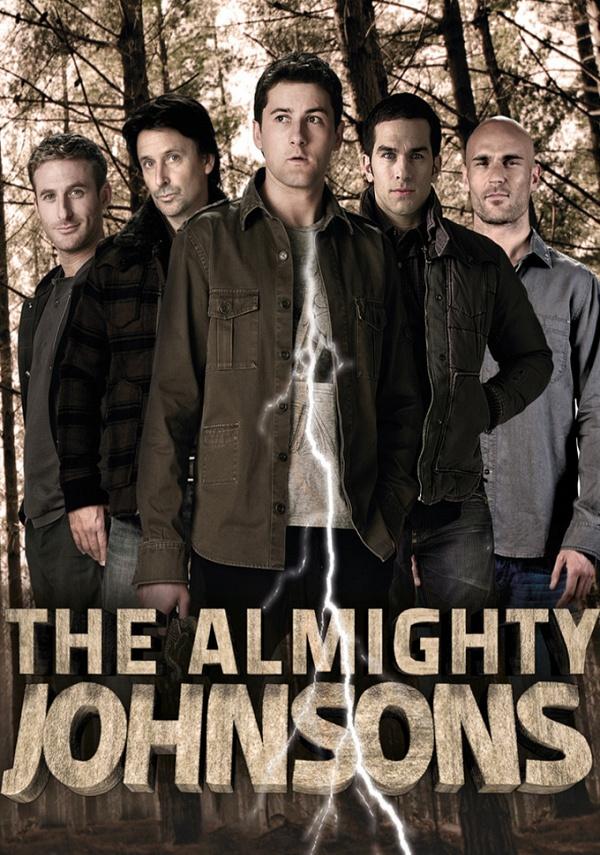 The Almighty Johnsons is a new South Pacific Pictures comedy-drama series about four brothers, raised in heartland New Zealand, who also happen to be the living incarnations of Norse Gods. ...

Asgard and Olympus unite to bring you these awesome swords & sandals series, sure to satisfy any Xena fan.

If you couldn't get enough of the Thor movies, these TV series based (sometimes loosely) on Norse Mythology should hit the spot. We throw Vikings in here, since Ragnar claims direct descent from Odin (and who are we to argue?)