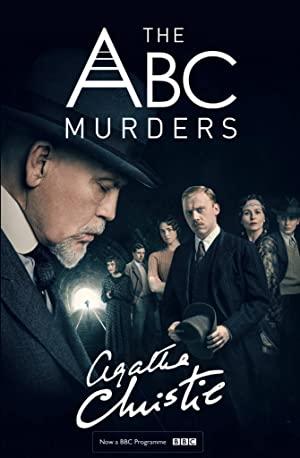 In 1933, retired detective Hercule Poirot is targeted by a taunting killer who sends letters signed "ABC", which Poirot must decode in order to discover the identity of the murderer.

Shows like And Then There Were None: Modern Takes on Agatha Christie

The British writer and producer Sarah Phelps has breathed new life into Agatha Christie's classics, bringing a bleakness and modern sensibility into the Queen of Crime's masterpieces. Warning if you are looking for a cozy mystery or a literal adaptation, look elsewhere.