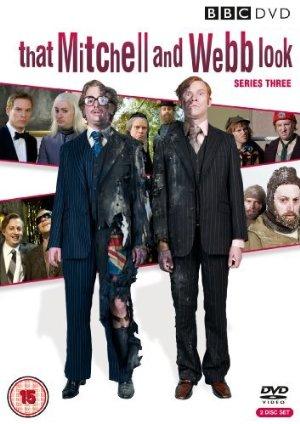 Along with Tim Heidecker, Chris Morris is FilmFish founders’ Alex and Phil’s all time comedy hero. From his early days causing chaos on British radio to the sensational Four Lions and everything in between. Hats off to you Mr. Morris, Brass Eye is quite simply the funniest show ever made. This list features all of Morris’ TV work as well as similar shows from the whole Day Today/Iannucci gang. Please never stop, Chris!