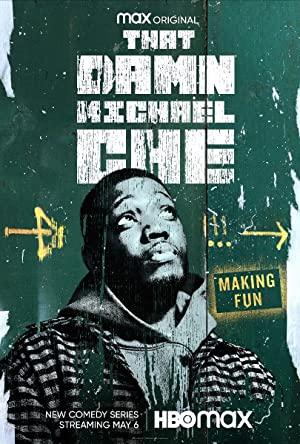 A theme or incident, such as police brutality, unemployment and romance and use sketches and vignettes to illustrate what it feels like to experience this from a Black vantage point.

Popular African-American comedians are the stars, creators, and titles of the TV shows in this list featuring everything from The Wayans Bros to Chappele's Show.