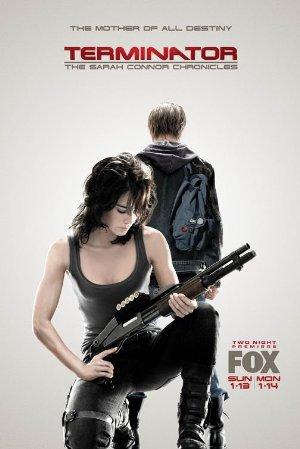 Set after the events in Terminator 2: Judgment Day (1991), Sarah Connor and her son, John, try to stay under-the-radar from the government, as they plot to destroy the computer network, Skynet, in hopes of preventing Armageddon.