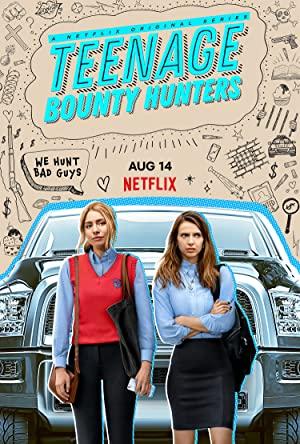 After joining forces with a veteran bounty hunter, sixteen-year-old fraternal twin sisters Sterling and Blair dive into the world of bail skipping baddies while still navigating the high stakes of teenage life.