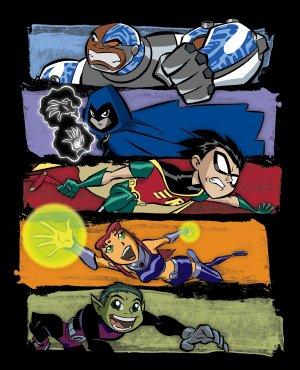 A team of five teenaged superheroes save the world from many villains around their city while experiencing things normal teens face today.

Kids must save the day in these animated shows featuring young spies, superheroes, and martial-artists - why? Well, have you seen how adults have been handling things recently?

Old and new, animated and live-action, these shows are all set in Batman's universe, although the Joker wouldn't like it put that way.