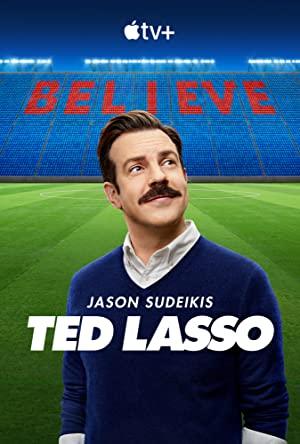 Follows US American Football coach Ted Lasso heading to the UK to manage a struggling London football team in the top flight of English football.

Classic fish out of water comedies, where the fish is American and the water is the Thames or the English Channel.