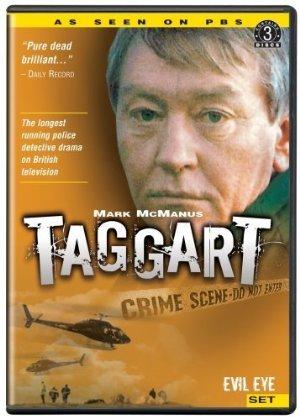 The Maryhill CID investigates gruesome murders against the bleak backdrop of the city of Glasgow.