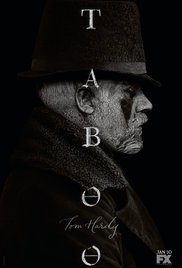 Adventurer James Keziah Delaney builds his own shipping empire in the early 1800s.

Dramas set just before, during, and after the American Revolutionary War -perfect 4th of July viewing.