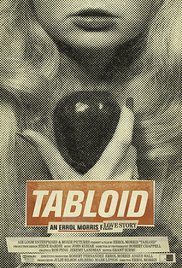 A documentary on a former Miss Wyoming who is charged with abducting and imprisoning a young Mormon Missionary.

Documentaries breaking boundaries and dividing opinions like there's no tomorrow. Assuming you've seen 'Making a Murderer' (if you haven't, do you live under a rock?) Be sure to check out 'The Thin Blue Line 88'.

According to one study, eccentrics are healthier, happier, and live longer than most people; if that's true the non-conformists profiled in these documentaries are destined for longevity.

These shows take a critical look at religious organizations and their impact on its adherents and society as a whole, with much less emphasis on the benefits of organized religion.