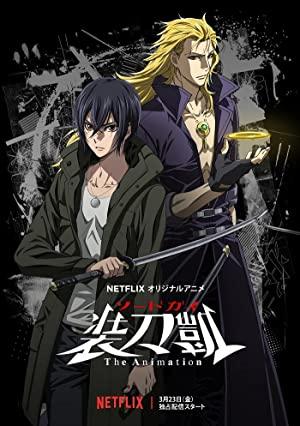 A boy bonds with a demon sword.