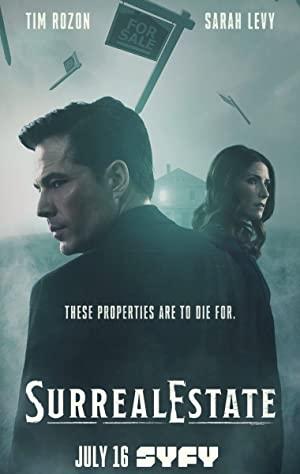 Realtor Nick Roman and an elite team of specialists handle the cases that no one else can: haunted and possessed houses that literally scare would-be buyers away.

Shows like the X Files: Keeping the Paranormal at Bay

The brave souls keep the world safe from aliens, time travelers, escapees from alternate universes, and other paranormal dangers. Well above your average cop's pay-grade.