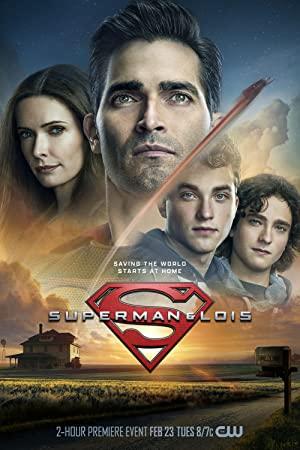 Follow the world's most famous super hero and comic books' most famous journalist as they deal with all the stress, pressures, and complexities that come with being working parents in today's society.